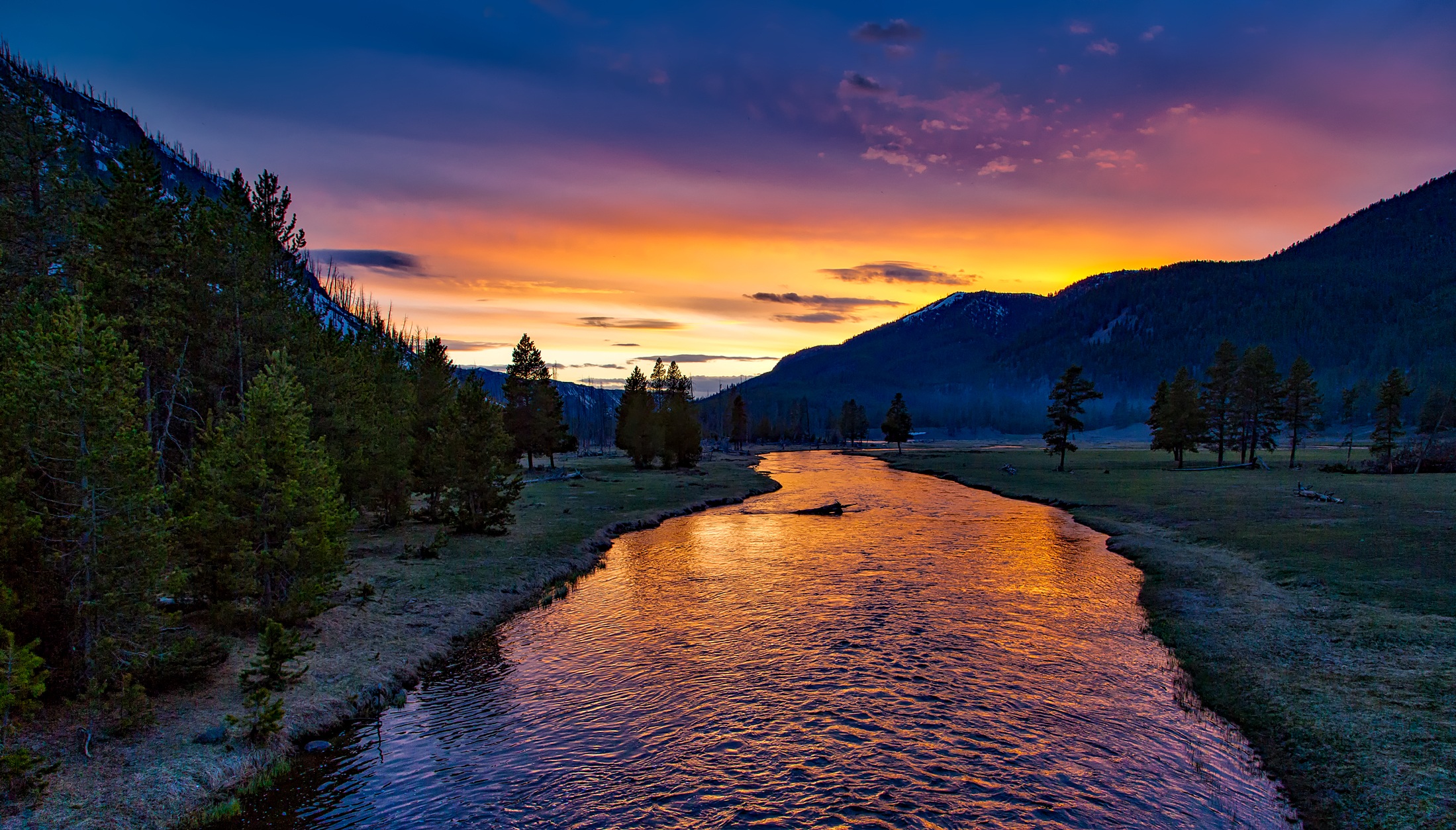 Get updates on the latest blog posts, happy healthy birth podcasts, and exclusive no-spam offers when you get the Esali Birth Newsletter

Tell me your story. I'd love to help you have a happy healthy birth!

You are now subscribed, thank you!

There was a problem with your submission. Please check the field(s) with red label below.

Your message has been sent. We will get back to you soon!